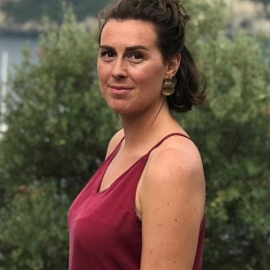 Sara Elsie Walker is a 4th Year Psychology graduate with a keen interest in Developmental Disorder research. She has worked at 3DN as a Research Assistant on the Australian Longitudinal Study of Autism in Adulthood. She has also previously worked as an in-school aide for students with High Special Needs, including Autism Spectrum Disorder, Intellectual Disability, Obsessive Compulsive Disorder and Anxiety. From this role, she developed an interest in the mental health of autistic people and a passion for understanding and accommodating their differences. She would like to contribute to making the world a kinder and more hospitable place for everyone who feels different. Ultimately, she is interested in pursuing general registration as a psychologist and would like to use her research experience as a platform for informing her work as a practitioner in the future.