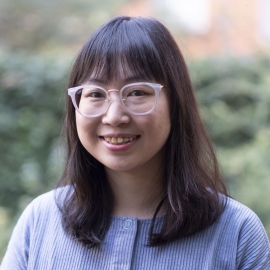 Jenna is currently a Project Officer managing various projects that aim to build capacity in the mental health workforce. Her current projects involve managing 3DN's e-learning portfolio and developing intellectual disability mental health training programs. Jenna has a background in Psychology and educational development. She holds a PhD in Psychology and a Bachelor of Psychology (Hons, Class I), both from UNSW Sydney. She has research experience working with infants and children, and individuals with mood disorders. She has also previously managed the UNSW School of Psychology Peer Mentoring Programs and worked as an educational developer for core Psychology courses at UNSW. Jenna is passionate about learning and teaching at the university level, and education and training of adults in general.