Health profiles, health services use and transition to dementia in individuals with self-harm

Dementia and deliberate self-harm represent substantial public health burdens in the older population. However, the health outcomes, referral pathways and predictors of death are not well understood. Late-life depression has been linked to dementia and deliberate self-harm. The growing aging population, along with the high prevalence of depression in older adults has significant implications for the planning and equipping of health services to meet the needs of affected individuals. Depression is ranked as the single largest contributor to global disability and is a major contributor to mortality including suicide. In 2017, the highest age-specific suicide rate in NSW was among males aged ≥85 calling for urgent action to address the public health issue of suicide in older men. This research will reveal important targets for future detection, prevention, treatment and management, and it will further show avenues how to prepare the service system for the needs of this growing population.

Our project aims to:

Where the project is at:

These resources can be found below:

[Resources to be linked] 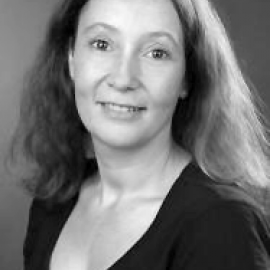 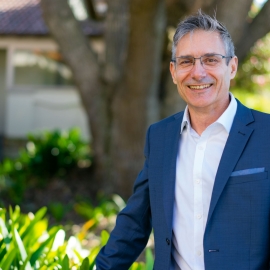 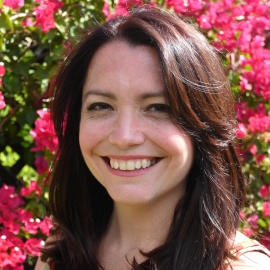 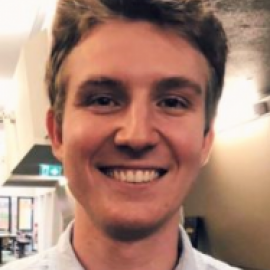