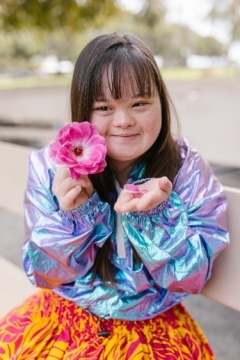 People with disability (PwD) make important contributions to our society. Many may not be aware that Albert Einstein was suspected to be autistic*, George Washington was a person with dyslexia and Franklin Roosevelt a person with polio. Amazing contributions also come from people with intellectual disability (PwID) including people with profound and multiple intellectual disability; Derek Paravinci has composed a piano orchestra and played with the Royal Philharmonic Pops Orchestra, Stephen Wilshire was awarded Member of the Order of the British Empire for his services to art. Greta Thunberg, an autistic teenager, is arguably the most influential environmental activist of our time. For Greta, her autism “is a superpower”. It is also unrecognised the subtle contributions that PwID make to everyday lives of others (Thorpe et al., 2017), the love they bring to relationships with family and friends, unique perspectives, shared effort and purpose in community activities. PwID build bonds, bridges and linkages leading to social capital and enriching society.

With initial funding from the Endeavour Foundation Disability Research Fund 2021 Research Award, we aim to achieve preliminary conceptualisation and development of contribution outcome measures. This work will challenge deficit-based paradigms and be pivotal in debates regarding NDIS assessments and funding.

The recent issue of the NDIS Independent Assessments Framework shows a forgotten purpose of the NDIS, with a focus on burden and cost-cutting. The Productivity Commission’s original Disability Care and Support Report (2011) highlights potential non-fiscal gains, including wellbeing for PwD and informal carers which it projected would “eclipse the benefits of many things that are counted as valuable in official statistics” (p. 54). Measuring contribution will shift the paradigm and articulate these non-fiscal benefits.

Articulating the contribution of PwID is a pressing issue for the sector, where PwID compete with other groups for finite resources, and prejudice regarding the value of PwID remains entrenched. There is little or no research to inform policy or service delivery with respect to measuring the contribution of PwID, how to invest resources to maximise this contribution, and appraising the impact of investment. Identifying where PwID can and do contribute to their community, we can better direct resources (including NDIS resources) to foster these endeavours, enhancing the ability of PwID to lead fulfilling lives. This will have a significant impact for PwID, subjective wellbeing is linked to valuing a person’s contribution. Meaningful contribution is the core of inclusion.

In the future we hope further trailing and development of these tools will also allow application to ATSI, CALD and marginalized groups, as well as mainstream areas including volunteering, aging and positive psychology practice. Tools developed will not only measure contribution, but provide recommendation on how individual contribution can be increased, leading to greater subjective well-being.

We hope to open recruitment for our first stage photovoice study in the near future, and are looking for PwID who want to publicly share images of the important contributions they make to our society. We plan to open recruitment to other stakeholders and the general public for later studies in early 2022. 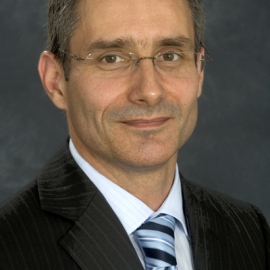 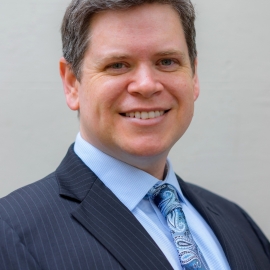